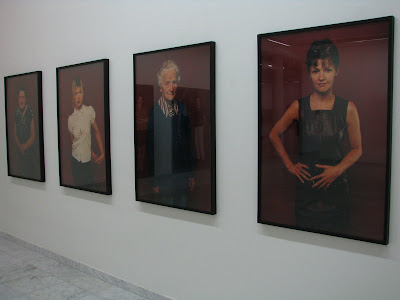 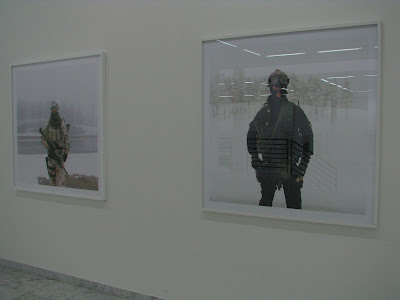 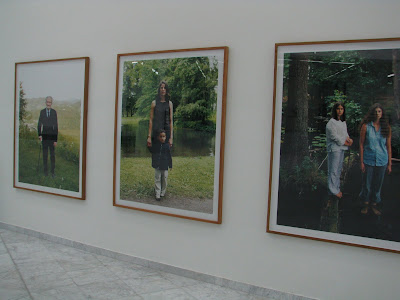 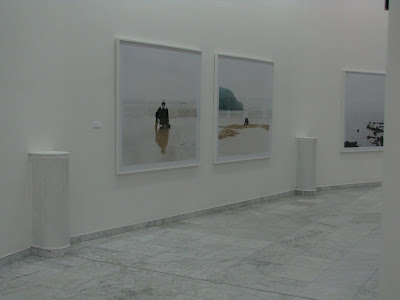 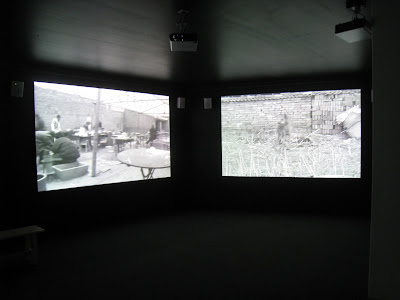 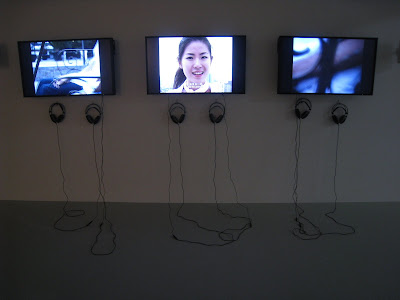 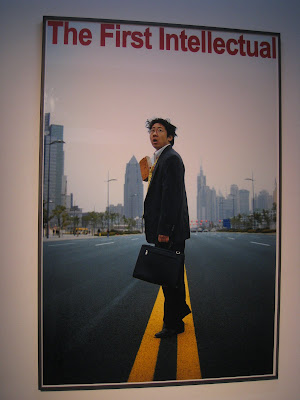 The first intellectual
by virtualwallworldmaster at 09:42 Links to this post 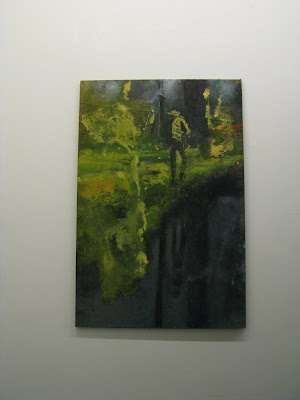 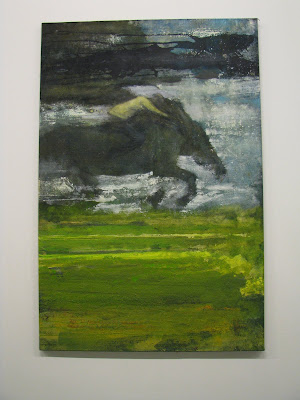 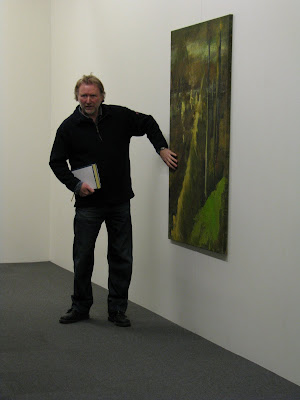 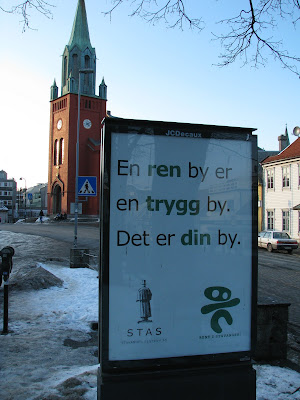 I just spotted this ad from Stas - the shop owner organization (?) in Stavanger - saying "Clean town is safe town. It is your town." It is quite ironic that this ad is facing Rogaland Kunstsenter, showing street art movies on the outside screen, as Stas has been fighting against the Nuart festival and street art in general. "Clean town" in their opinion also means tag- and graffitifree town.
by virtualwallworldmaster at 20:09 Links to this post

Email ThisBlogThis!Share to TwitterShare to FacebookShare to Pinterest
Tags: stavanger

Streetart is put where it belongs - back on the street. The video installation showing documentation of or streetart as such is shown on the external wall of Rogaland Kunstsenter every night after sunset until sunrise. "Living Decay" shows a project where the Norwegian stencil artists Dolk and Pøbel collaborate on making pieces on abandoned buildings in rural areas at Lofoten islands. It is great to see how they work on such large scale, and the striking contrast by this usually urban art and the unspoiled nature surroundings.

"Room" is a timelapse video of continous work in a room, starting with paintings on the wall, ending with installations that are moved outside. A great example of how temporary art on walls may be.

"Muto" is just fabulous. I was simply stunned first time I saw it, and fully enjoyed it the second, third and forth time as well. Blu has put his pieces into an animation crossing many borders of what I though was possible, accompanied by great sound. You will like it. See it! Like the other six million that already saw it on YouTube.

"1 week..." with Rinpa Eshidan team again shows another timelapse showing a wall being painted, developed and transformed again and again during a whole week. Enjoy it.

Just as great as the installation itself is where it is placed. On the wall of Rogaland Kunstsenter, facing Nytorget, where the viewers occupy parking lots to see the movies. Developers wants to demolish this square and the old houses surrounding it to make room for a car park building. "Bakspeilet" is one of the projects by Rogaland Kunstsenter pointing to how horrible this idea is, and showing the value of Nytorget square. In 2008 eight parking spots were covered with grass to make a small park in this part of town with a chronical lack of green areas. This has stayed since, being a venue for weekly barbeque parties and events. "Bakspeilet" adds to this by making passing people stop, watch and enjoy. In the freezing cold during the opening, about fifty people were standing on the square, enjoying the art, meeting old friends or making new.

Let's get more events on Nytorget, there are many more parking spots to occupy by people instead of cars!