This is the definite end of "Ka då ittepå?" (What then afterwards?), the artist initiated project that started as a reaction and correction to the Stavanger European Cultural Capital 2008, and ended up as an established part of the political and cultural scene of Stavanger.


As Stavanger in 2005 was selected to becoming European Cultural Capital in 2008, the process of choosing the profile and content started. At the same time artist Trond Hugo Haugen started asking questions about this, especially about the desired long-term effects of the 2008. Would the cultural activities only happen in 2008, or could that year rather be used for building up the cultural environment for the future?

The "Ittepå" movement soon became an established movement. Haugen was soon considered being THE critical voice before, during and after Stavanger 2008. The project led to political decisions for the art field, whether it was through direct of indirect influence. Establishments for maintaining the cultural life after 2008 were soon dubbed "Ittepå", like "Ittepå-fondet" (the afterwards found) and "Ittepå-sjefen" (the administrative head of the culture department). 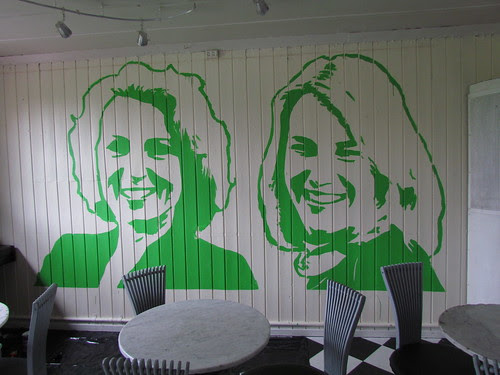 At Cafe Sting: Portraits of Cecilie Bjelland and Cathrine Sagen Helgø. One of these two will rule as Stavanger's mayor the next four years, having a strong impact on the art scene. 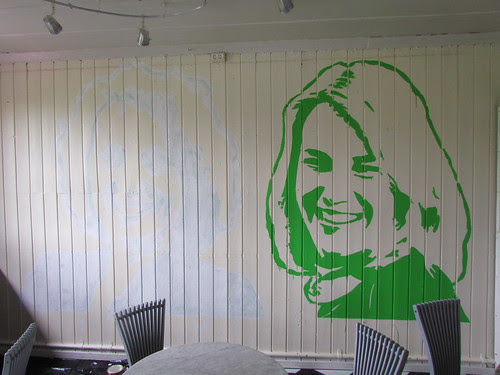 Update: The election is over, and Cathrine Sagen Helgø will be the new mayor in town.


"Ka då ittepå" could also be viewed as a community art project, involving artists, media, politicians and the public in general. This makes "Ka då ittepå" the largest and most influential art project in the Stavanger area as far as I am aware of.

The project has activized politicians into becoming aware of the time after 2008, competing of becoming the most creative and positive in improving the cultural scene. The artists have been activized in using "Ka då ittepå" as a channel to reach both politicians and the public. The public has been involved by getting more information about the art scene and the political processes. And the media has been activized into asking critical questions about and covering the art scene after 2008. The project has even established the rather marginal dialect word "Ittepå" into a common word in public discourse. 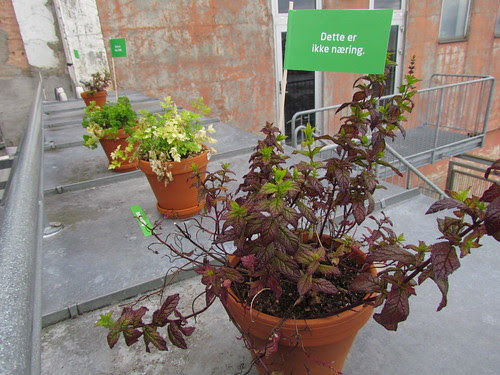 At Tou Scene: This is not nourishment / business (word play in Norwegian, "næring" means both nourishment and business) Playing on the Stavanger Business Union leader's words during 2008: "Business is art and art is business. What would otherwise be the value of it?"
The end of "Ka då ittepå":
The activities on this final day of the "Ittepå"-project were contemplating the present state of the art scene, and mapping the political terrain now short time before the local elections. We are now not in Afterwards-time anymore, we are in the time After Afterwards. The art life is back to normal, or rather in a new normality.

It might not be the last we hear about "Ka då ittepå", though. The project was also called "Stavanger 2018" as a contrast to the original "Stavanger 2008". I would not be surprised if there will be a happening in 2018. And anyway, Trond Hugo Haugen is now working on a book to document the process. I am looking forward to it. 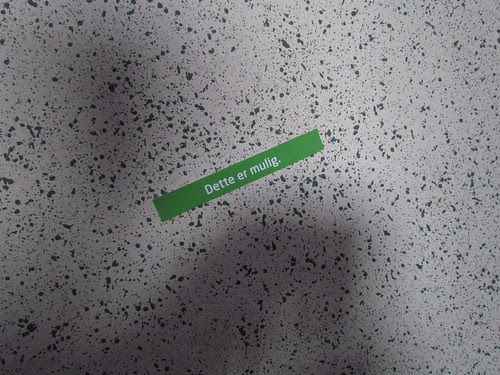 At Tou Scene: This is possible